The energy mix of the future will also flow through our pipelines. 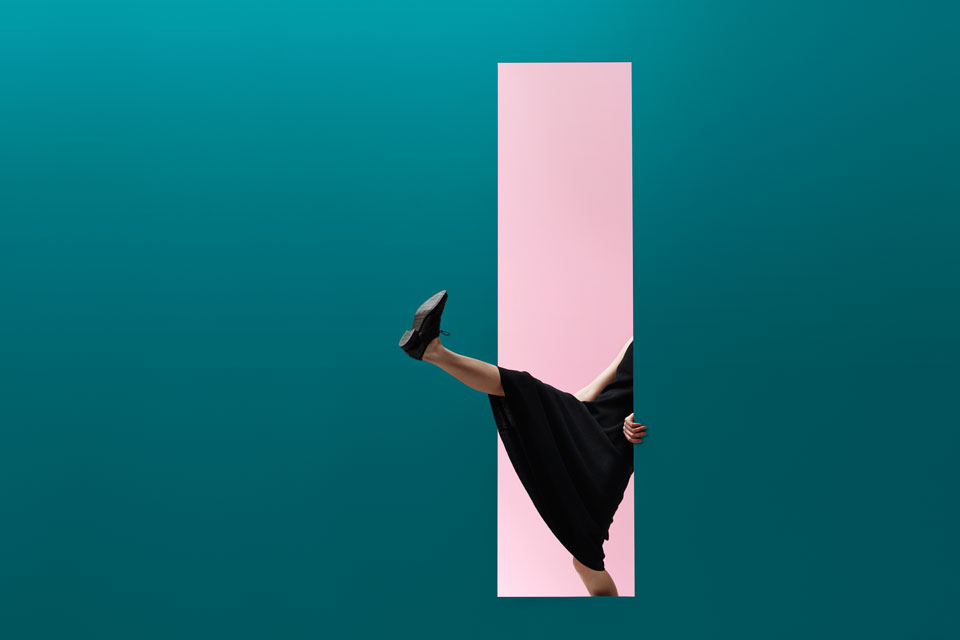 Energy transition reloaded. We need a new start. Thus far, the energy transition has been uncoordinated, half-baked, and sometimes inappropriately oriented. The dramatic nature of climate change, the Fridays For Future movement, and the upswing in support for the Greens clearly shows that Germany must do far more and far better in its efforts towards the energy transition, which is currently nothing more than an electricity system transformation. OGE wants to be an important player here, driving the advancement of green gas and using its network for new areas of business –in short, shaping the energy mix of the future, which has to includeProjectSiteFile not only power from renewables, but also molecular energy carriers.

“All electric” not the way

The government, the opposition and business have been aware for some time now: We’re not doing enough. We will fail to meet the 2020 climate protection targets, and efforts for significant CO2 reductions will no longer be implemented within the current year. The previous path towards “all electric” was the wrong one.

Been sleeping through the climate crisis?

In Germany, we have gigantic final energy consumption amounting to 2,600 TW hours. Of this, 20% is electric and 80% molecular, i.e. in liquid or gas form.

The plan to cover our country’s total energy needs with power from renewable energies was an illusion. This would involve building and developing comprehensive electricity infrastructure, yet most plans for new power lines are thwarted by citizens’ initiatives or political will on the ground. Alongside the development of power lines, renewable energies would also have to be expanded massively, but in a densely populated country like ours it is simply not possible to set up enough wind and solar power installations to cover our current energy needs entirely through “green” power. And even if we were conceivably able to generate 100% of electricity with renewables, this would still only cover 20% of our total energy needs. How would we tackle the remaining 80%? This bulk proportion is currently generated almost entirely by fossil fuels.

If we are to take the Paris climate agreement of 2015 seriously – and we at OGE certainly do – then we have to convert the entire economy to green energy. Our future energy supply therefore cannot only be electric, but must also involve a considerable proportion of molecular energy carriers too.

The good news: We already have functioning gas infrastructure.

This includeProjectSiteFiles, among other things, our 12,000-km pipeline network. This network can transport not only natural gas to the consumer, but also so-called green gas or hydrogen. We’re gaining support here from politicians. The Gas 2030 dialogue process initiated by the Federal Ministry of Economic Affairs and Energy (BMWi) ended in October 2019 with a clear message in its final report:

“…gaseous energy carriers will continue to play a central role in the energy supply of the future. On the one hand, they will form a necessary component of the German energy system in the long term, while at the same time our ambitious climate protection goals will set in motion a fundamental transformation process that will trigger a shift towards carbon-free and/or carbon-neutral gas energy carriers. This presents a series of opportunities for the German economy.”

Our infrastructure is ready. Now the proportion of green gases needs to increase: synthetic natural gas or hydrogen produced on the basis of renewable energies from across the whole of Europe.

In order to rewrite the energy transition in the near future and make it a success, we need to think bigger than for the electricity transition. Now, each and every sector of the economy must make its contribution towards climate protection – and it’s here that gas plays a crucial role.

Andreas Kuhlmann, Chief Executive at the German Energy Agency (dena), said in an interview with OGE back in 2017:

“In future, we need to orient our activities much more towards the actual goal: CO2 avoidance. We will only achieve this if we scrutinise the current instruments and gain clarity on what didn’t work well in the past so that we can start again with fresh motivation. After all, constant whinging about the past will not get us anywhere with climate policy.”

With our strategy OGE 2030+, we’re looking ten years ahead.

We are already driving the energy transition across Europe and are aiming to apply our innovative solutions to successfully mould a sustainable future.

Over the next ten years, we will work harder on utilising green gases and will help to promote this innovative type of energy and establish it on a broad scale. To this end, we want to create regulatory scope for new areas of business. To achieve our strategic objectives, we will pursue extensive digitisation of our business.

The year 2030 still seems so far away, but that was once the case with 2020 too. The fact is that the goal set out in the coalition agreement of 65 percent renewable energy by 2030 will definitely not be achieved. We need more. We need will. We need competition for the most efficient climate protection options. And we need a holistic view of climate protection. Here’s one of our solutions:

With infrastructure sector coupling, the electricity and gas network infrastructure is coupled in such a way that the advantages on both sides are harnessed appropriately to mutual benefit. Everyone has electricity, and everyone needs it. Gas can do what electricity currently cannot: store energy temporarily and transport it in vast quantities.

Time to
leave the
past behind!

The gas network could be the biggest facility for storage and further distribution of power produced from renewable sources – provided this is finally allowed to happen and power-to-gas technology is supported and facilitated as a key component. 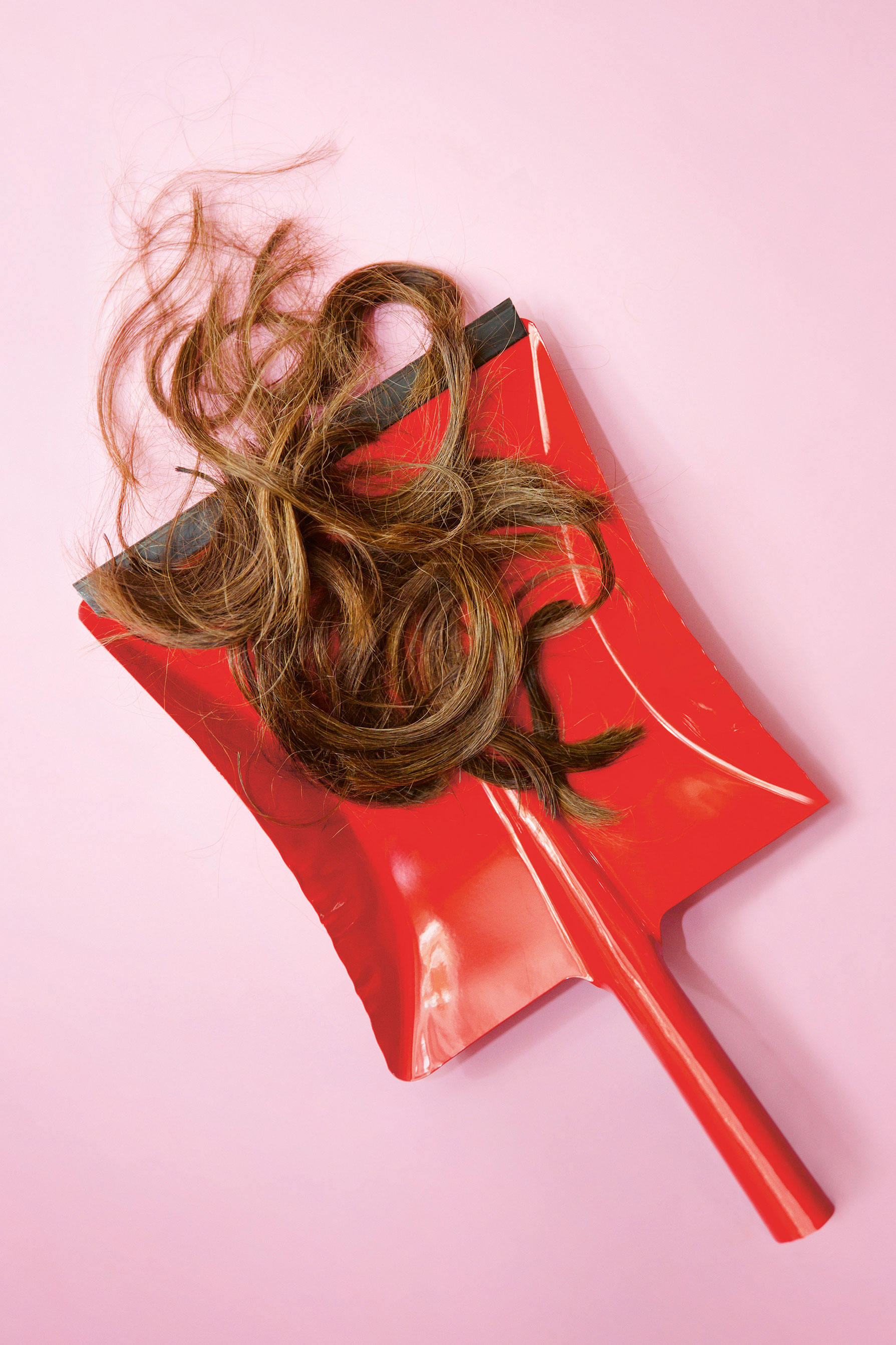 But here’s where things get a little uncomfortable — for us and others alike! We have to do away with old ideals and take action! Here at OGE, we are ready for the first chapter of a new, better energy transition.

We are committed to a sustainable energy supply - also online. Therefore the operation of this site is CO2 neutral.