Hydrogen from sun and wind will be produced in Ukraine and stored for seasonal demand in Central Europe in the future.

In order to accelerate and ramp up the production of green hydrogen for Europe, which is vital for a climate-neutral future European energy supply, the international industry partnership consisting of Bayerngas GmbH, bayernets GmbH, Eco-Optima LLC, Open Grid Europe GmbH and RAG Austria AG has designed the "H2EU+Store" project.

"H2EU+Store" will on the one hand create the necessary capacities for renewable electricity and hydrogen production in Ukraine and on the other hand the expansion of storage volumes in Austria and Germany, accompanied by adaptations in the area of gas transport to Central Europe.

The next steps to achieve the above were set out in a joint letter of intent. "Hydrogen is undeniably the key to a cross-sector climate-neutral energy system. With the "H2EU+Store" project, we are making a significant contribution to the needed expansion of hydrogen use in Europe. This infrastructure project is indispensable for the future security of energy supply in Austria and Germany; only in this way sufficient green energy will be available for electricity, heat, industry and mobility throughout the year," says CEO of RAG Austria AG Markus Mitteregger, underlining the importance of the joint plans.

Günter Bauer, Managing Director of Bayerngas GmbH, adds: "Gases are part of the solution to achieve our climate goals, secure European industrial locations and ensure heat supply in the long term. With “H2EU+Store”, we are demonstrating a possible way to supply hydrogen on a transnational basis. This illustrates that meaningful solutions can be found with technology-open thinking."

In a phased step plan up to 2050, green hydrogen produced in Western Ukraine will be fed into the international gas transport network of Western Ukraine in dimensions significant for Europe and transported to the energy storage facilities of RAG Austria AG via the gas pipeline systems of Slovakia and Austria. "The existing and future RAG energy storage facilities in Austria are ideally suited for storing hydrogen. Climate-neutral and thus green hydrogen produced from sun and wind in Ukraine can then be used for seasonal structuring of the Austrian and European energy supply according to customer demand," says Mitteregger.

Hydrogen paves the way for the European "Green Deal"

The European Union rightly sees hydrogen as a pioneer of the "Green Deal" and thus as an important pillar of a climate-neutral energy system. Hydrogen can be used flexibly in all sectors. In addition, hydrogen can be stored seasonally in large quantities in suitable underground storage facilities, as well as transported on demand in existing gas pipelines in an environmentally friendly manner according to customer requirements. These unique properties play a decisive role in the future energy system (due to fluctuating energy supply from sun and wind) in order to maintain security of supply. Hydrogen is therefore the climate-neutral energy carrier of the future.

In order for hydrogen to fulfil its intended role in the transformation of the European energy system, this energy carrier must also be available in appropriate quantities and at competitive prices. In addition to local hydrogen production within Germany and the EU, importing a significant amount of green hydrogen to meet demand is essential.

In onshore Europe, Ukraine offers best conditions for large-scale, green hydrogen production. Ukraine combines an enormous potential for electricity production from sun and wind with access to existing supra-regional gas infrastructure for the transport of hydrogen to Central Europe. This is also in line with the European Union's hydrogen strategy, in which Ukraine is seen as one of the primary partners for the hydrogen rollout.

Rapid creation of a framework for hydrogen expansion

The industry partnership “H2EU+Store" supports the EU's hydrogen strategy and lays the foundation for the desired ramp-up of hydrogen use in Austria and Germany. "Now it is up to the politicians to create a framework for a rapid implementation of the "H2EU+Store" initiative. For the realization of this important international energy project, a corresponding political will to implement “H2EU+Store” is needed so that the energy transition can actually be achieved and does not remain a declaration of intent," Mitteregger demands. "We are ready. Our existing and additionally planned wind and photovoltaic parks can be used for hydrogen production in Western Ukraine. However, in order to be able to quickly implement the necessary expansion, considerable investments are needed, which must also be provided by the European Union," adds Stepan Kozytskyy, co-owner of Eco-Optima LLC.

"H2EU+Store" connects to the hydrogen network project "HyPipe Bavaria" of bayernets GmbH and Open Grid Europe GmbH at the border to Germany at the Überackern/Burghausen border crossing point for the use of existing transport pipelines or pipeline routes. Together, the construction of a hydrogen infrastructure in Bavaria could thus begin in the near future. "We are convinced that a hydrogen infrastructure is the key to the energy transition in Europe," explains Dr. Matthias Jenn, Managing Director of bayernets GmbH. "Especially through the networking of producers and consumers in a holistic system, the transport infrastructure makes this key contribution to the success of the energy transition," continues Dr. Jörg Bergmann, spokesman for the management of Open Grid Europe GmbH. 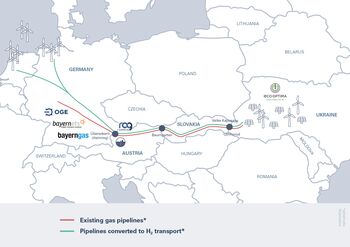 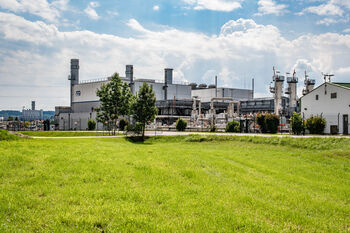 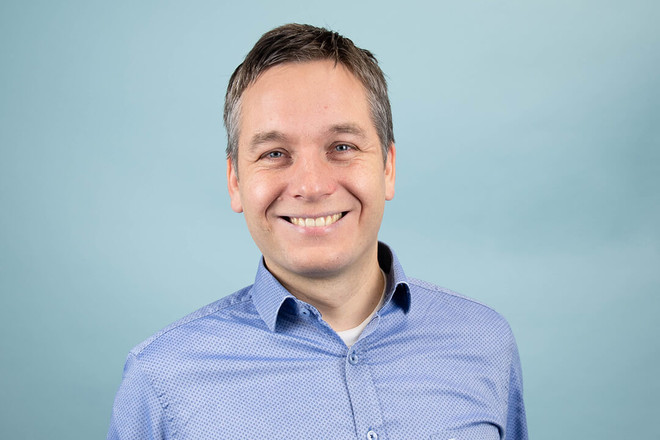