The five corridors span across both domestic and import supply markets, consistent with the three import corridors identified by the REPowerEU plan.

The deployment of such a European Hydrogen Backbone infrastructure by 2030 will enable market actors to develop supply and demand more rapidly in a cost-efficient manner.

The corridor analysis has identified sufficient hydrogen supply to exceed the European 2030 domestic supply targets, contributing to European energy independence and security of supply. EHB has identified 12 Mt (~400 TWh) of potential EU hydrogen supply, exceeding the domestic, REPowerEU target of 10 Mt of green hydrogen by 2030. In addition, hydrogen import potentials have been identified. EHB also identified a large share of EU hydrogen demand to meet the 2030 target, with an expectation for 2030 demand to accelerate further following the REPowerEU publication. Both hydrogen supply and demand will substantially increase towards 2040.

The five hydrogen supply corridors are:

Note that these five corridors are consistent with the REPowerEU plan and its three import corridors, including an import corridor via the Mediterranean (Corridors A and B), via the North Sea (Corridor C) and via Ukraine (Corridor E).

To ensure the development of these supply corridors by 2030, speed is of essence and action is needed now. Five key concrete actions:

The members of the EHB initiative recommend to the EC to consider the establishment of hydrogen supply corridors by 2030 as front-running infrastructure as a political objective, in order to ensure the fulfilment of REPowerEU targets

The report can be accessed at www.ehb.eu.

The EHB aims to accelerate Europe’s decarbonisation journey by defining the critical role of hydrogen infrastructure – based on existing and new pipelines – in enabling the development of a competitive, liquid, pan-European renewable and low-carbon hydrogen market. The initiative seeks to foster market competition, security of supply, and cross-border collaboration between European countries and their neighbours. The EHB initiative is looking forward to continuing to discuss its vision with stakeholders including policy makers, companies, and initiatives along the hydrogen value chain. 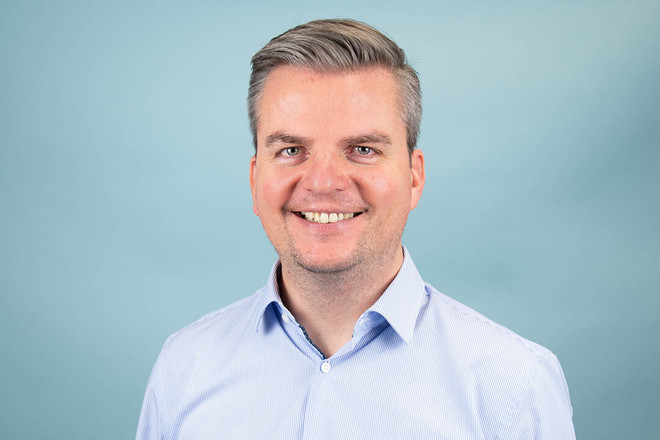