Our hydrogen projects: Initiatives for the energy transition.

The climate protection goals are most efficiently achieved with renewable electricity and green gases, especially hydrogen because it is carbon-free and can be used in all areas: households, small commercial enterprises, industry, transport, power generation and for the storage of renewable electricity. We at OGE are working to create a Germany-wide hydrogen network and have already launched the first few projects to plan and trial sustainable solutions.

For the energy transition to be successful, CO2-containing energy sources such as coal will have to be replaced by carbon-free sources. Hydrogen has a key role to play here. It enables the decarbonisation of a wide range of customer segments and also allows the seasonal storage of renewable electricity.

Our existing natural gas pipelines will be key on the way towards achieving climate neutrality. They already connect sources of supply with large energy consumers and storage facilities and can be gradually converted to hydrogen. Manageable conversion and newbuild projects will help make existing infrastructure available as cost-effectively and as quickly as possible.

We are looking to establish a Germany-wide, publicly accessible hydrogen network. The idea is to create a hydrogen market with a large number of suppliers and demanders. To this end, we are participating in hydrogen projects together with important industrial partners and are taking the first steps towards putting this vision into practice.

The GET H2 partners BP, Evonik, Nowega, OGE and RWE Generation want to jointly build the first publicly accessible hydrogen infrastructure. The GET H2 Nukleus project combines the production of green hydrogen with industrial customers in Lower Saxony and NRW. The approximately 130-kilometer network from Lingen to Gelsenkirchen will be the first H2 network in the regulated area with non-discriminatory access and transparent prices.

Research for the best infrastructure. The central fundamentals for the reliable operation of a climate-neutral hydrogen infrastructure are now being further deepened with a view to the future - RWE, Nowega, Rosen, Evonik, the University of Potsdam, the DVGW, Adlares, Meter-Q Solutions and OGE are working on practical solutions for the transport of hydrogen.

In this cross-value-added cooperation with RWE, the creation of a hydrogen infrastructure in Germany in XXL format is to be driven forward. The aim is to supply consumers in the south and west of Germany with hydrogen from the north. In addition to hydrogen production, import routes for green hydrogen are also planned. The transport is to be implemented using around 1,500 km of pipeline network, most of which based on converted natural gas pipelines.

This project will produce hydrogen from natural gas. The CO2 generated in this process will be captured and safely stored in Norway. It will involve building a reformer with a capacity of 1 GW to produce large quantities of so-called "blue hydrogen" on a continuous basis regardless of the weather at comparatively low cost. The quantities are large enough to warrant the conversion of existing natural gas pipelines to hydrogen and then gradually establish a Germany-wide infrastructure. The project will pave the way for the German hydrogen economy.

This project is about creating a regional hydrogen network on the basis of a 30 MW electrolysis plant connected to the grid of a municipal utility. The end-to-end hydrogen value chain will include industrial customers, a hydrogen filling station and end users supplied by the municipal utility.

Zukunft RuH2r aims to create the infrastructural conditions for the provision of hydrogen to decarbonize regional industry between the Ruhr metropolitan region and South Westphalia. Together with the project partners ENERVIE, Vernetzt and Westnetz, the project partners are pursuing the establishment of demand clusters and an expansion of the hydrogen cluster into the neighboring regions.

Together with our partners New Power Pack, the Jülich Research Center, and the Fraunhofer Institute UMSICHT, a demonstration plant for the production of biomethane is being built and tested in the BiRG project. In several steps, biogenic residues are converted into biogas that can be fed into the grid. The plant will start operation in 2022.

OGE is planning to build a CO₂ pipeline system. The project will focus on CO₂ emissions that cannot be avoided during production processes and on the reuse of CO₂ in a green circular system to import green hydrogen.

This is another component in achieving climate neutrality in 2045.

In addition to the projects mentioned here, OGE is pursuing several other projects and project plans with partners in the energy industry and beyond. The current focus is on building a hydrogen economy along the entire supply chain. Not only is the import of hydrogen and its use cases being investigated, but research is also being conducted on technical parameters to enable a smooth transition.

The following link lists all subprojects and project ideas and the associated press releases and publications.

OGE is member of the European Hydrogen Backbone-Initiative. Recently, the initiative published a unique comprehensive analysis of demand, supply and transport of renewable and low-carbon hydrogen in Europe and the UK. The analysis shows impressively:

The supply potentials of blue and green hydrogen in 2050 are expected to meet most of this demand.

Depending on the region, imports will also be necessary in some cases.

Gas grids are the cheaper option compared to ships for transporting hydrogen, even over several thousand kilometers. This gives imports from neighboring regions, such as North Africa, a strong advantage over imports from other continents.

Here you can find the current EHB analysis

Since December 01, 2021, OGE has been a member of the Hydrogen Initiative H2 Süd e. V.. The association promotes resource-saving and sustainable energy supply, especially with regeneratively produced hydrogen in southern Germany. With projects such as the H2-LivingLab Süddeutschland, which as an integrated overall concept includes the production of hydrogen, transport, and application, H2 Süd promotes and accelerates the implementation of hydrogen energy concepts.

For OGE, thinking holistically and optimally combining production and consumption is also one of the success factors for the energy transition. Therefore, we are very pleased to actively support the association H2 Süd as a member.

The OGE Hydrogen Guide can take a look into the future for us. The first film in our new series is about hydrogen and what makes the green supermolecule so interesting for energy systems. 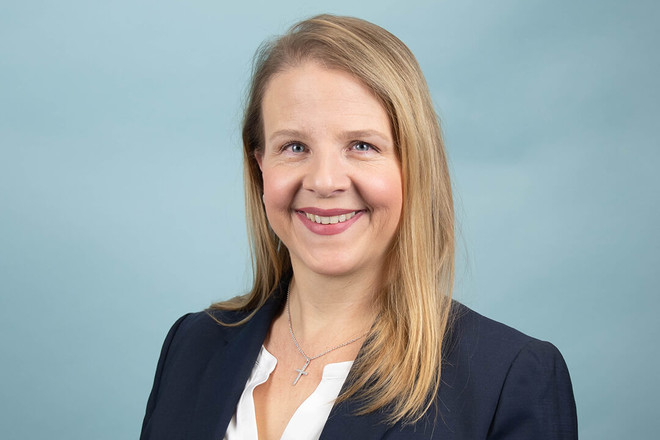 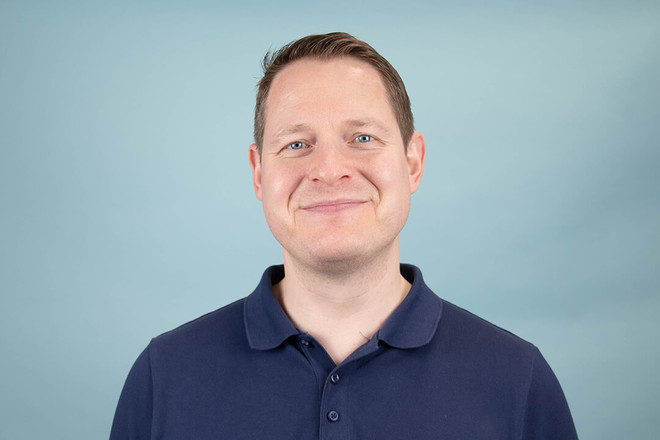